From darkness into the light 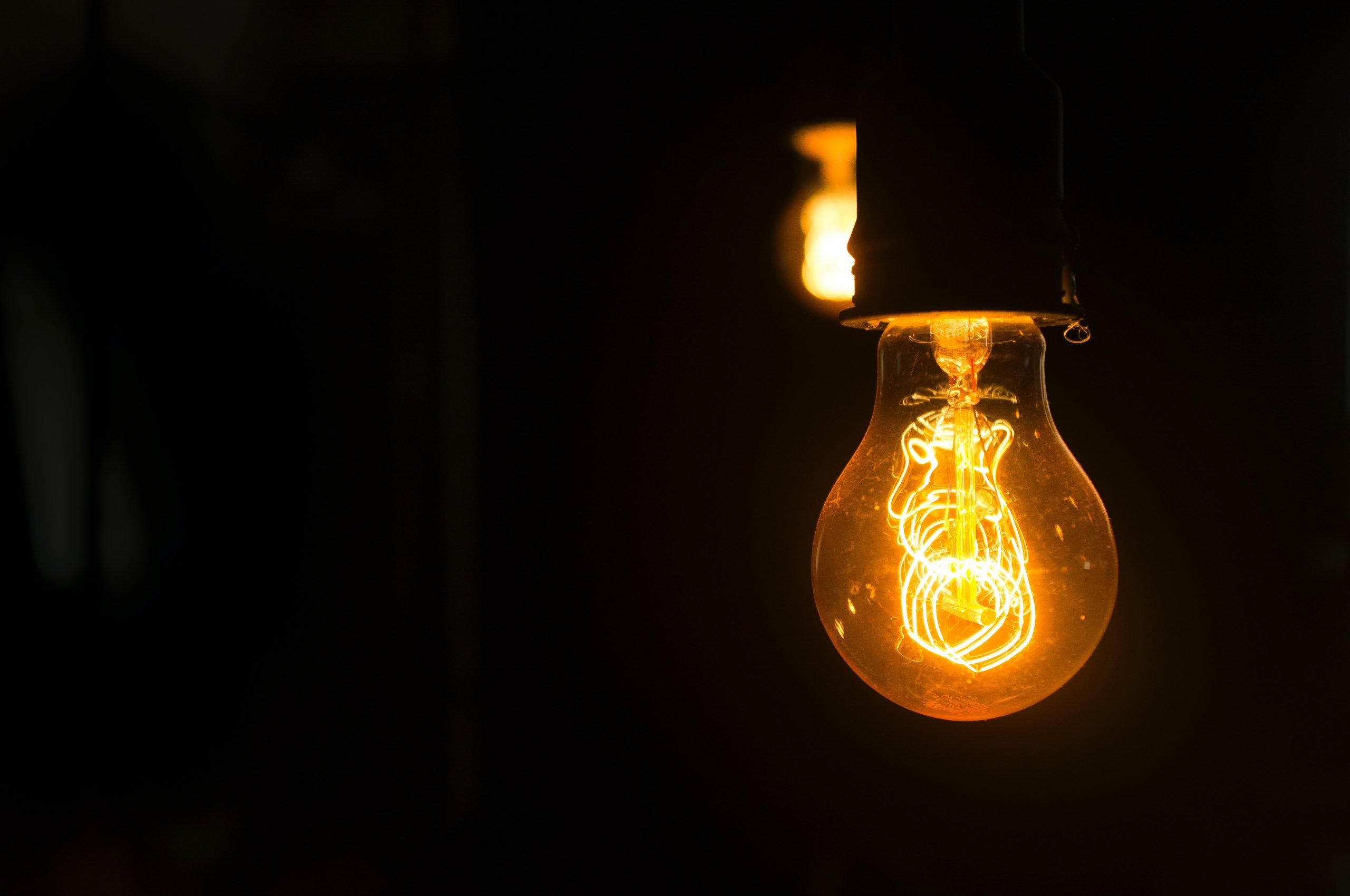 A new £2.2 million church is offering a welcome to Roman Catholic worshippers in Basingstoke. Sally FitzHarris hears how the town’s five mass centres have adapted to suit changing congregations

POPLEY WAY, on the northern edge of Basingstoke, has a new landmark, a pyramidal building that rises to a height of 22 metres. The walls are the colour of Cotswold stone, and the roof, of lead-coloured stainless steel, is topped with glass. Twin crosses denote the new Roman Catholic church of St Bede, which was consecrated on 27 May. Inside are clear walls, clean lines, pale colours, and a space that can seat more than 500.

“It’s a lovely modern church,” says one parishioner after the 11 o’clock mass, “but I don’t like modern churches.”

The logistics of an expanding parish have made the Church of the Holy Ghost in Basingstoke redundant as the main mass centre. Designed by Canon Scoles SJ, it was built in 1902, in Early English Gothic style.With its rich decoration, painted ceilings, and stained glass, it is, for many, an interior that typifies the sacred.

“There was a lot of anger to begin with,” says Fr Vincent Harvey, the parish priest, “when people thought we were going to close down the Holy Ghost or sell it. . . The initial consultation was a painful period.”

The Church of the Holy Ghost remains open for some services. But some are still struggling to get used to the plainness, light, and space of their new church, says the architect, Jeremy Bell. Mr Bell’s home church is Anglican, but he has studied Roman Catholic theology and its influence on church architecture.

He describes the design as being rooted in the Liturgical Movement of the 20th century, and its questioning of the physical separation of priest and people that characterised earlier periods. The altar is brought in among the people, so that they are gathered around the table, he says.

“The priest used to have his back to the people, and speak to the east window — to the transcendent God beyond it. But now God immanent is in the middle of the people. . . I come from a wing of the Church where God immanent is a reality.”

Mr Bell worked for many years with Robert Maguire, who was famous for designing St Paul’s, Bow Common, in the East End of London, after its partial destruction in the Blitz. Mr Maguire was then unconventional in placing the altar in the centre of the church, and constructing a central glass roof so that the building was flooded with light.

“St Paul’s was redesigned in 1956. It is now a Grade-II listed building,” Mr Bell says. “There was a lot of forward thinking then, both in this country and Europe. After the war, building materials were hard to come by, so people were trying to find beauty in simplicity.”

Mr Maguire and Mr Bell worked together on the original drawings for St Bede’s: “It was Bob [Maguire]’s idea to have a rectangular church with a pyramidal roof and this cone of light,” explains Mr Bell. “After the initial concept, he retired, and I carried on. One of Bob’s rules was consistency. You see that in our materials: slate floor, white walls, maple pews and chairs, clear glass around the lectern, and stainless steel sculpture.” Mr Maguire was also reponsible for much of the fine detailed furnishings.

“We have developed a theology of simplicity. The dark and cluttered Victorian Gothic church is loved by many because they can almost enclose themselves into a Godfocused cocoon, and it makes them feel good.We don’t, in any way, want to remove from them the spiritual benefit of that, but the opportunity of worshipping as one body, rather than as an individual, is missed.

“This design is not just for the sake of modernism: it is for the sake of being the unified Body of Christ. Where a group of individuals are indulging in simultaneous acts of private devotion, the Church is a conglomerate, rather than a metamorphosis.”

He lists these as: altar, “the focal point of the entire space”; the baptismal pool and font, sited symbolically at the entrance, “because the water washes you clean of sin and gives access to the Kingdom of Heaven”; the lectern, “the place of the Word”; and the sacrament house.

This last is perhaps the most radical change for some parishioners. Yet, like the baptismal pool, it also reverts to an older concept. The sacrament house has been renamed and re-sited: visible as you enter the church, it is placed within an apse, built into a modern sculpture depicting the Burning Bush, an elegant design of flamed stainless steel.

“The word ‘tabernacle’ basically denotes a safe,” says Fr Griffiths. “But ‘sacrament house’ suggests something creative, which makes a statement . . . you have put time into thinking about it. Current liturgical legislation says the Blessed Sacrament should not be reserved upon an altar, but set apart in a place for prayer, and also be prominent in the church interior. In medieval churches, it was often kept in a special shrine, unrelated to the altar.”

Another feature that breaks new ground for the congregation is the crucified figure that hangs behind the altar. It has been made from a railway sleeper, wood, copper, and paint by Peter Eugene Ball. “We contacted the artist because we admired a similar work of his in Winchester Cathedral,” says Mr Bell.

“I wanted this figure where the resurrection was evident in the crucifixion: it’s Christ saying: ‘I’ve done it.’ . . . it’s victorious. I did not want a dead body.We satisfied Catholic regulations by designing a processional cross which is an actual crucifix.”

MR BELL was given a budget of £2.2 million. The finished building — which comprises an entrance courtyard with fountain and trees, simple lean-to cloister on two sides, church hall, offices, and sacristy — came in under budget.

“The entire church was extremely economical in terms of construction cost,” he says. “While the outside walls look like York stone, they are concrete-block sandblasted, which gives the warm appearance. Inside, they are simply rendered blockwork. The dark-grey floor has the appearance of slate, but is made from inexpensive tiles.”

The new church replaces five mass centres. Besides the Church of the Holy Ghost, masses have been held in the adjacent primary school, two Anglican churches, and a Baptist chapel. The number of priests has dropped from three to two, and now Fr Harvey will serve a growing parish on his own.

A far-sighted priest, Fr Tom Grufferty, foresaw this 15 years ago, as Basingstoke was expanding with a large immigrant community. Fr Grufferty made the decision to sell land the church had acquired in the 1960s, while retaining a plot for building. Both funds and land were available for the new project, so the church did not have to seek funding from the Lottery, or other sources.

For Mr Bell and his new firm, JBKS Architects, St Bede’s has been its first significant commission since they ceased trading as Maguire and Co. They are currently designing two other new churches. Much of their work is in re-ordering churches, often with the aim of enhancing the effects of light and space. “There need be no crisis. This is an opportunity,” Mr Bell wrote in his initial design statement for the new church.

Bede himself, who saw Christianity as a unifying force for the diverse races in the British Isles, might like both the unity of design, and its single welcome for an expanding parish.